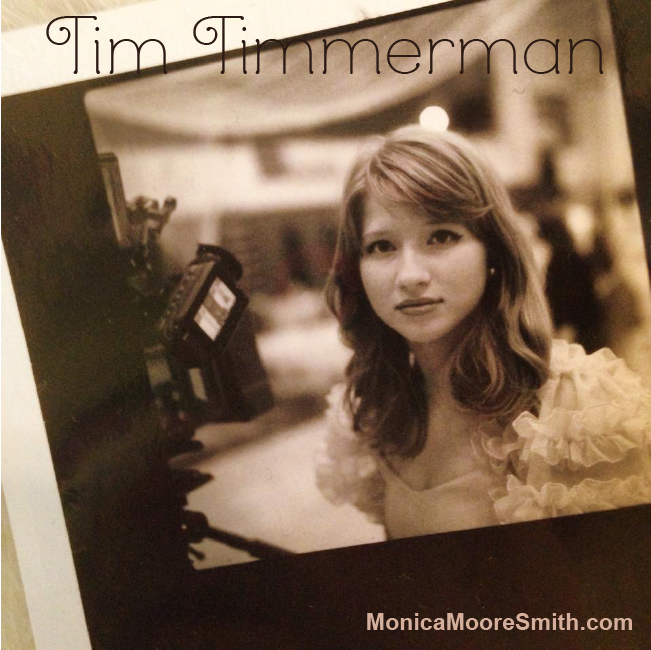 It's been a busy few weeks, finished up my senior year and working on many great projects! Couldn't be happier to be doing what I really love. 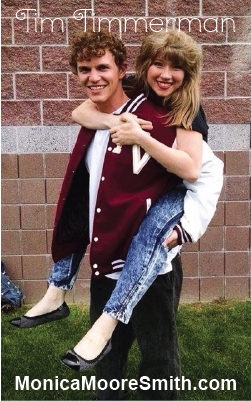 In musical theater, you have a costume fitting, rehearse for a month or two, and then the finished product appears for the audience. You perform for a while and then you're on to the next project.

In film, you rehearse a tiny bit, shoot multiple shots of the same scene from various angles and with different details, and then…you wait…and wait…and wait. When it is finally released the final piece is available forever.

When you're excited to see the result of your work, the months of waiting for a film to come out can seem like eternity.

On April 24–25 and May 1-2—amidst filming Shake It Off Disney Style, shooting a TigerLight commercial, and auditioning (again!) for Saturday's Warrior—I got to be a “featured extra” in an upcoming film: Tim Timmerman, Hope of America.

Hopefully (based on editing) you'll see me…someday…as the Random Petition Girl, the prom date of Collin Peacock (look for my mother's lavender beauty pageant parade float gown with the enormous sleeves!), a girl at a party, and perhaps here and there elsewhere. 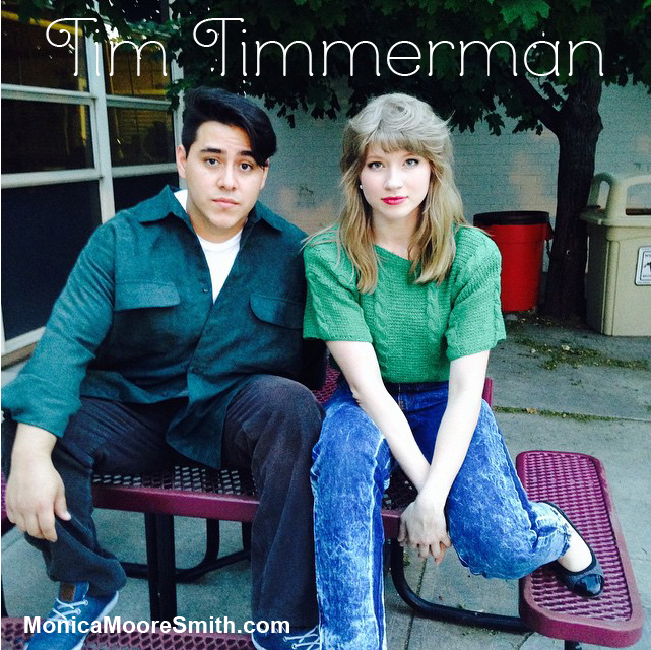 In film—particularly for extras—you do a lot of standing around and waiting (which is, I suppose, good practice for waiting for the film to be released). You also have a lot more time to take pictures than you do if you have a major role which, you can see, I took full advantage of. It is fun to see how film works behind the scenes and to meet some great people.

So, what's Tim Timmerman, Hope of America about? I'm glad you asked! Tim Timmerman is an impeached high school student body president. (You didn't know that was even a thing, did you?) He seeks to redeem himself by getting into Yale.

I understand it's kind of, sort of autobiographical. It's set in the 1090s with big hair (and big sleeve) awesomeness.

This project was a lot of fun. I worked with a few people I already knew and met many more. I look forward to seeing it released in theaters this fall!