Last Saturday morning I filmed a short film on BYU campus and then headed right off the set and up to Park City just in time for the screening of Tim Timmerman: Hope of America. The showing was at the Park City International Film Festival. 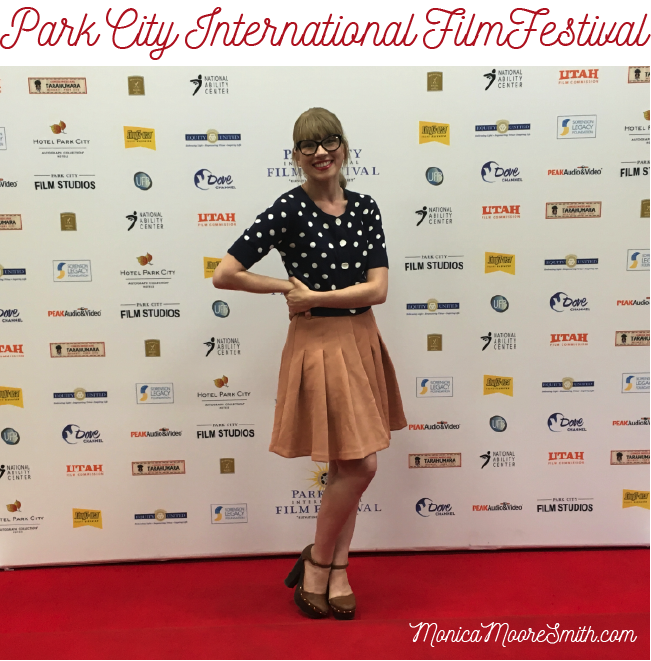 This was a film in which I played the incredibly important part of “Random Petition Girl” and prom date of one of the prominent jocks. I filmed in April and May of 2015, when I was in high school and in the midst of filming Tracy's Trek and auditioning for Saturday's Warrior. A crazy time of late night (and all night) shoots and early morning classes.

In the end, most of my part ended on the cutting room floor. First, my single line was dubbed over by someone else, then the entire house party scene was cut, last most of our epic prom dancing vanished. You might see me, but you'll have to know where to look. Still, it was a really fun set and I met lots of cool people. Such is life!

The movie is funny and quite authentically 90s. It recently won Best Comedy at the Woodshole Film Festival. Best wishes for a great run with this movie!