Last night I joined a group of singers in studio to record the new theme song for the Glenn Beck Program that is broadcast all over the country every weekday. Studio work is a fun gig. It was nice being reunited with some great performers I've known for years and to meet new ones.

Here is the video Beck posted on Facebook. Don't adjust your sound, it's silent. Until the official reveal, he's keeping it under wraps. I'll post again when you can hear it!

Glenn Beck Radio New Theme SongHere is what happened on Tuesday and lasted until most Americans were asleep. This is a quick behind the scenes look at the making of the new theme song. I can’t wait until you hear it!

Yes, I did say a quick look. Look with your eyes and not your ears. It debuts Feb 1st.

You can download We Are One on iTunes now! The song is great and I'm proud to have been a part of it. 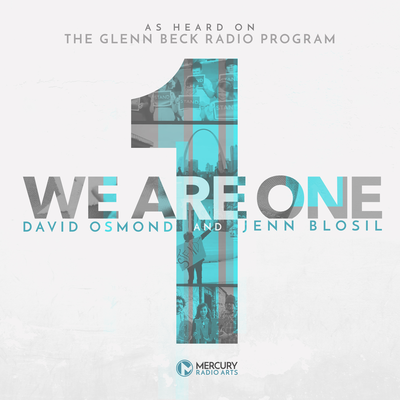