Last fall I created a vlog that included a few shoutouts to some of the wedding vendors we had chosen. Some of you asked why we didn't use the videographer I had so glowingly praised. Well…it's a long, sad story. But it worked out beautifully! 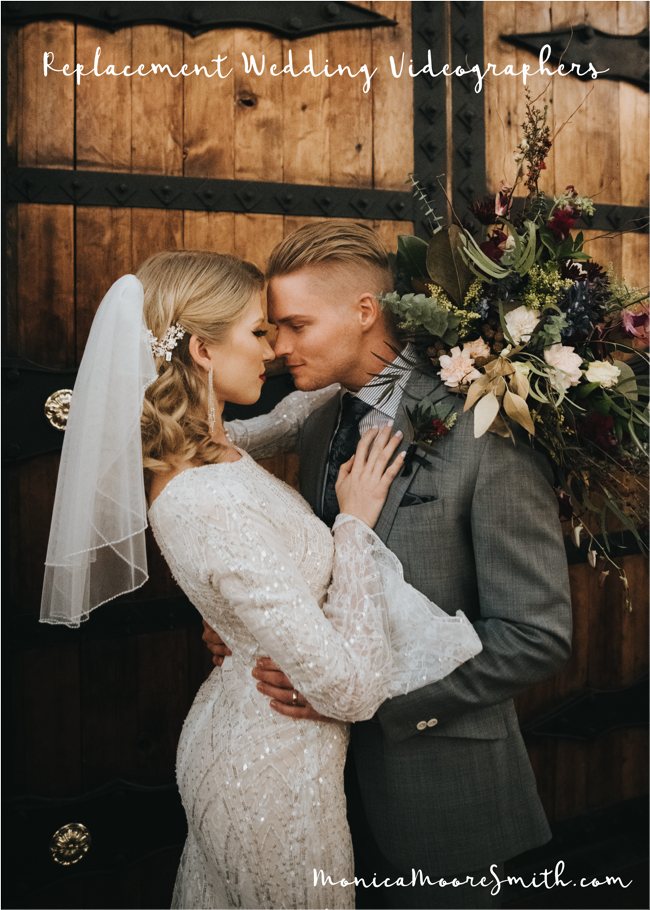 When I hire someone to work on a film project, I take a hard look at samples, style, angles, speed, coloring, etc. I try to choose someone whose aesthetic matches the specific project. I took the same approach when looking for someone to film our bridal first look in Hawaii (along with the surprise wedding song music video shot on the beach) and our later wedding and reception in Utah.

Because I'd worked with the amazing Luke Porter Films in the past—on a video modeling shoot and later a romantic music video—I knew he had a good eye and intuition for romance. Luke clicked with Justin and me from the start. But when he filmed our epic surprise proposal, there was no question he was the clear choice. Sadly, he was unavailable for both dates.

When I learned this, I spent hours scouring sources and asking for recommendations. I needed to find someone who was available, affordable, and fit the specific look we hoped for.

Finally I approached a local videographer, someone I had never worked with directly, but had known for over a year. I felt he was very talented and could do a really wonderful job. My first contact was to express the importance of the projects to me (which should go without saying on weddings) and the need for reliability. He said he was available and excited! We contracted him, paid a deposit, and bought his ticket to Hawaii. We purchased accommodations to allow him to stay with us, scheduled a local Hawaiian photographer (the delightful Sunny Golden), planned our family activities around his schedule, etc. Then I did the infamous shoutout to him on my vlog. This was finalized in mid-October with our family set to leave for Hawaii on December 26th.

On December 19th—seven days before we were set to leave—he texted me (!) to inform me that he wouldn't be going…because he really felt like he shouldn't go.

With college finals, Christmas, recitals, vacation, final wedding prep, and all going on, it threw everything into chaos because we not only needed to find new videographers for both events (even he realized that having your first look videographer flake out on you last minute, doesn't really create a positive wedding vibe), but make new flight arrangements last minute, now at a much higher cost.

This cancellation was just the first in a string of awful events that happened in the course of this trip.

Back to the drawing board.

At the last minute, Luke Porter was able to make himself available to come to Hawaii for just a couple of days to film the first look and music video. He brought his darling wife, Kristine, who helped on all projects. They make a great team. The results were amazing. 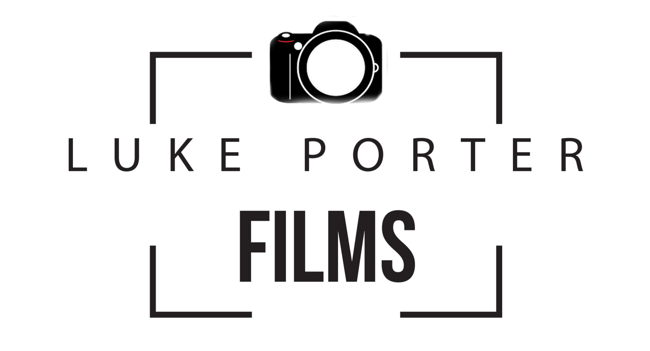 We love so much Luke and Kristine and now consider them good friends. We'll be doing an incredible smoke bomb shoot with them later this month and hope to do a billion more projects with them. So much talent in one couple!

Still, Luke was going to be out of state for the wedding. So I still had work to do.

For the wedding, again, I scoured footage to find a good match. Finally I chose Jake Weisler Films. I had never worked with him before and—due to my film schedule in the short time before the wedding—did not actually meet him in person for the first time until the wedding day! That was a bit risky, but we had a solid recommendation (from Kelley McCormick, mom of my film brother Kenny Holland) and lots of great examples on his site. So, I made the choice! 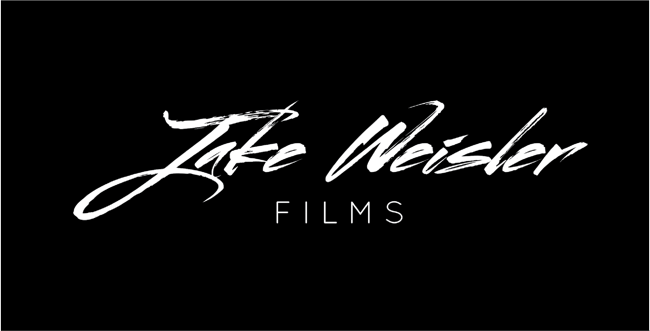 Jake was 100% professional. He was responsive, on time, prepared, calm with the myriad personalities involved in a wedding party. He was fun to work with, created fun moments for our bridal party, and was still unobtrusive while getting footage of intimate moments. He had great ideas and artistic skill and also listened to what we wanted. He was so flexible and went out of his way to make this video exactly what we hoped for!

The video will be released tomorrow. It is perfect! We are thrilled. I have already worked with Jake on another project (a music video he produced for another artist) and would love to work with him again

I guess the moral of the story is, all you creatives play a really consequential role in very important moments of people's lives. You can wreak havoc but you can also create amazing, lasting beauty that will be cherished by your clients. We are so grateful to Jake for how he completely turned this situation around for our whole family. Cannot thank him enough.